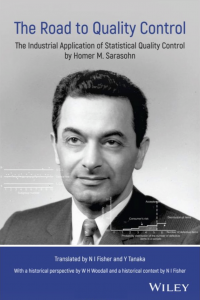 Edited by Nicholas Fisher, translated from the Japanese by Yutaka Tanaka, with essays by Nicholas Fisher and William Woodall, and published by John Wiley & Sons, February 2019:
The Industrial Application of
Statistical Quality Control
by Homer M. Sarasohn

From the publisher’s description:

This book represents a remarkable contribution, even by today’s standards, because of its contemporary thinking about the relationship between the specific topic of Statistical Quality Control and the broader company context of Quality Management….

It also helps to correct wide-spread historical misconceptions about who specifically was responsible for helping Japanese industry get back on its feet post-war, a task assigned to General Douglas MacArthur by President Truman, and how MacArthur was indebted to Homer Sarasohn.

Dr. Nicholas Fisher, founder of ValueMetrics Australia, presents this book and its significance this summer as a featured speaker at the Joint Statistical Meetings in Denver, Colorado, the largest gathering of statisticians and data scientists held in North America. 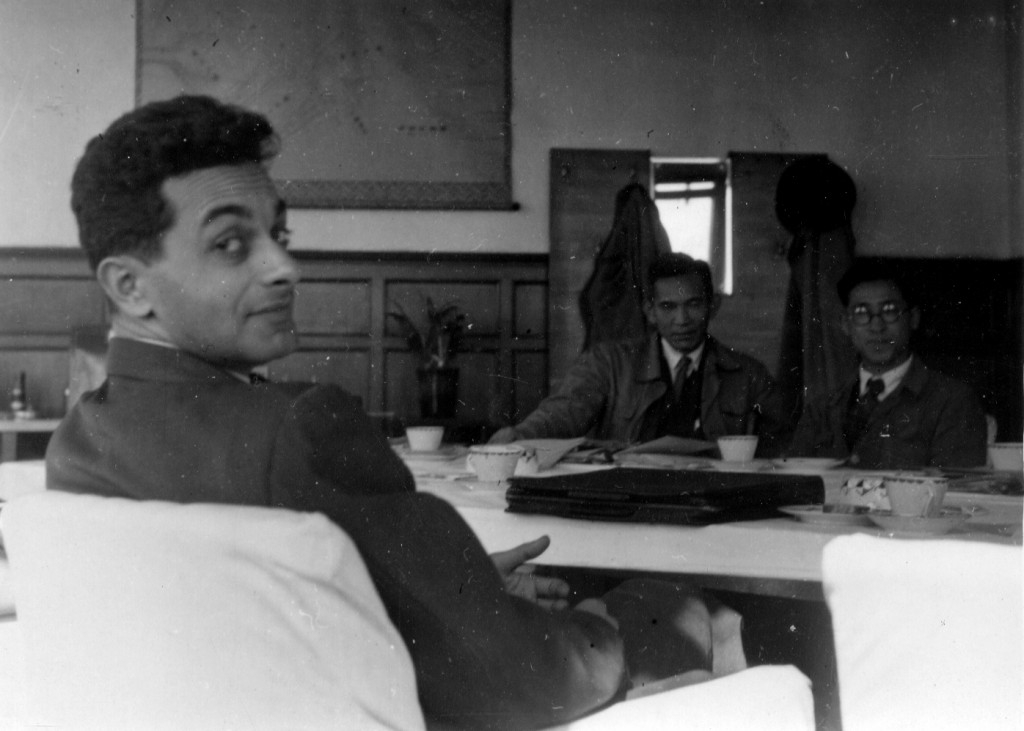 In 1946, at age 29, Homer Sarasohn began playing a pioneering role in the development of quality management in Japan. The movement that he and his colleagues initiated spread throughout Japanese industry and indeed across the globe.

The letters, memos, interviews, speeches, articles, book excerpts, and photos available through this site provide a glimpse into a significant moment in history — and into the character of one man who made his contribution to a better world.

Quality is defined as consistently meeting spec. A measurable promise made and kept.

Effort is what happens when we go beyond our normal speed. When we dig deep and exert physical or emotional labor and focus on something that is out of the ordinary. Effort is the opposite of coasting.

Often we’re taught that quality is the result of effort. That if you simply tried harder, you’d come closer to meeting spec.

And yet, when we look at organizations or brands or individuals with a reputation for quality, it’s not at all clear that they accomplish this with more effort. Because that’s simply not sustainable.

The people who work at a Lexus plant aren’t more tired at the end of the day than those that make the Cadillac Escalade. It’s not about effort. The same is true for the Dabbawalla who never misses a delivery. In fact, focusing on effort (and the effort of your team) is almost guaranteed to ensure that your quality problem will persist.

Persistent quality problems are a systemic issue, and if you’re not working on your system, you’re not going to improve it.

“How do we do this work?” is a much better question than, “who isn’t trying hard enough?”